God created the heavens and the earth 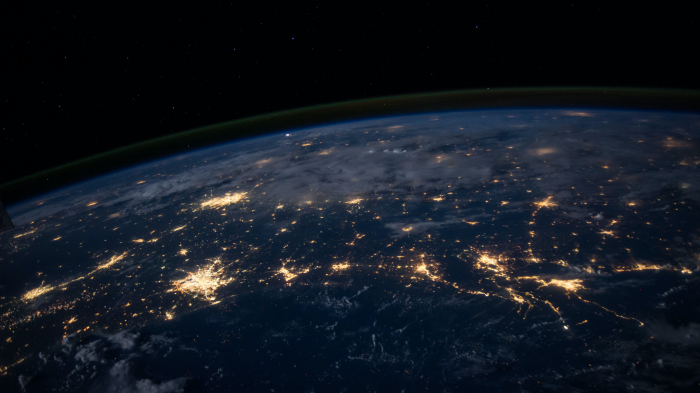 “In the beginning, God created the heavens and the earth.” – Genesis 1:1

In the previous article, we discussed what we could learn from the first four words of Genesis 1:1. We learned that knowing that God exists has changed the life of many who are despairing and seeking meaning and purpose in their lives. We learned that because God is eternal, everything about Him is eternal, including His constant and unchanging love for us. And we also learned about God’s primacy before all things, which shows us our need to give Him primary place in our hearts and minds for purpose and direction in our lives. Now we will continue to learn more about God in the next half of the verse.

More on God’s Being

The second part of the verse, “God created the heavens and the earth,” shows us four things about God.

First, God is omnipotent. Common sense tells us nothing could ever come from nothing. This is not true when applied to God, because God created everything from nothing! Because He is all-powerful, nothing constrains Him to do anything He wills consistent with His nature and character. This gives us the confidence to go through life knowing that we have a God who cannot be prevented from rendering righteous justice, from healing the sick, from keeping the innocent from harm, and from providing for the needy. No matter your situation, know you have an all-powerful God you can go to for help.

Second, God is self-sufficient. Many children when they reach a certain age ask, “who created God?” The Bible asserts, God just is. He is not a created being. He needs nothing to exist. In comparison, we humans and all living things, need many things to live, like air, food, water, etc. God is independent, everything else depends on Him. God does not need us, we need God. This is a comforting fact to us. He does not need us, but He loves us, proving that there is someone who loves us not because of anything we can do or have or anything in us. God simply loves us. Unconditionally.

When Paul proclaimed to the Athenians the one and only true God that they should worship, he mentioned that they ought to seek Him, though He was “… actually not far from each of us, for in Him we live and move and have our being.” (Acts 17:27b-28a). Thus, His immanence assures us He is not distant and unknowable, while His transcendence reminds us we must approach Him with reverence because of His greatness and holiness.

Fourth, God is a personal God. God’s creation of the universe and everything in it points to intention. The universe did not come about by chance or accident. God willed the universe to exist. This means that God is not some impersonal “force.” We do not have a “mindless” God. We can communicate and reason with Him, which is much unlike the so-called gods of other religions who only care about being obeyed, or require worship, offerings and sacrifices for granting favors.

Genesis 1:1 introduces us to an eternal, all-powerful God beyond what our finite minds can fully comprehend. He created everything and sustains everything. And though He is so great, distinct, and transcendent, He is a personal God who is also near and approachable. The Bible says that His creation is evidence of His existence (Romans 1:20), like a painting is evidence of a painter. Yet, we cannot recognize Him, much less acknowledge His existence because all of us have sinned, and our sins separate us from the one and true holy God (Romans 3:23, Isaiah 59:2). But the Bible also says, He has made a way to reconcile us with Him… He sent His Son, Jesus Christ, to die on the cross to atone for our sins.

“For God so loved the world, that he gave his only Son, that whoever believes in him should not perish but have eternal life.” (John 3:16)

What we need to do is to repent of our sins, which means to turn back from our sins and start living according to God’s will, and receive Jesus Christ as our Lord and Savior by faith.

“But to all who did receive him, who believed in his name, he gave the right to become children of God.” (John 1:12).

You need not struggle in trying to do your best to “win points” with God to be in His good graces and earn His acceptance and approval. Approach Him in prayer, repent of your sins, and receive Jesus Christ as your Lord and Savior.

Genesis 1:1 introduces us to an eternal, all-powerful God beyond what our finite minds can fully comprehend. He created everything and sustains everything. And though He is so great, distinct, and transcendent, He is a personal God who is also near and approachable. 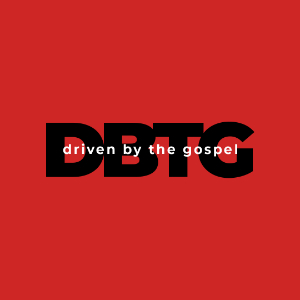 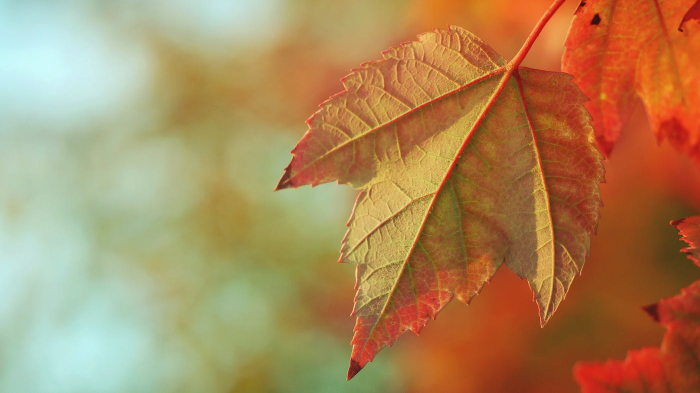 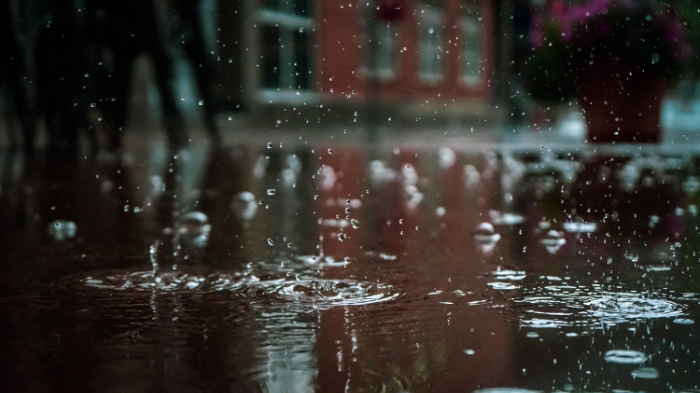 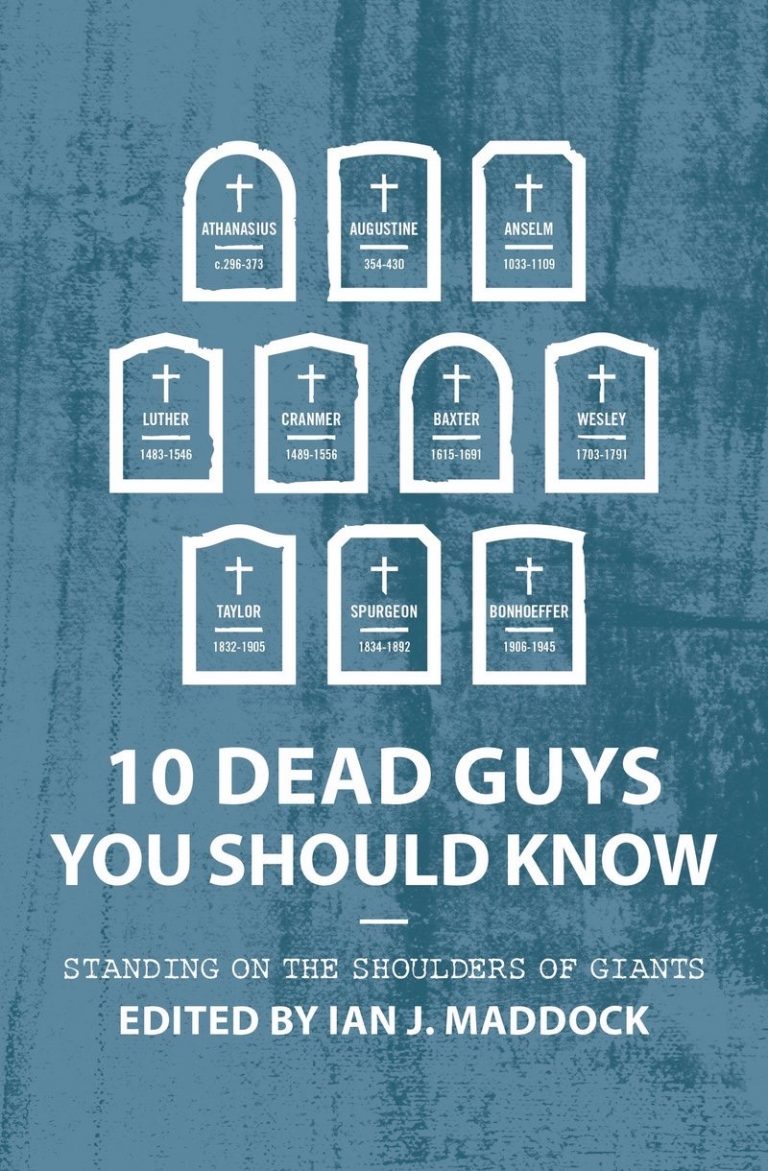 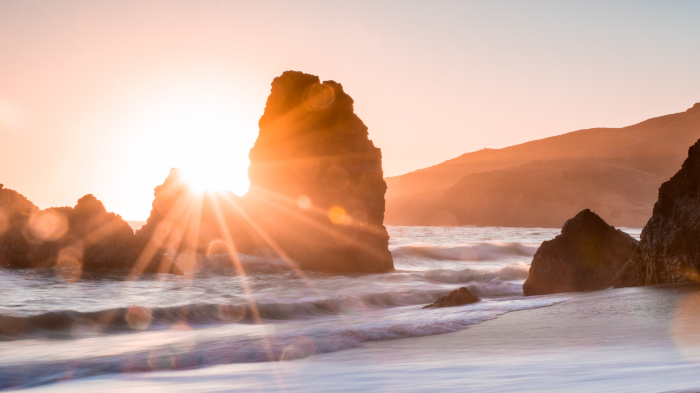