The Reformation for us Today 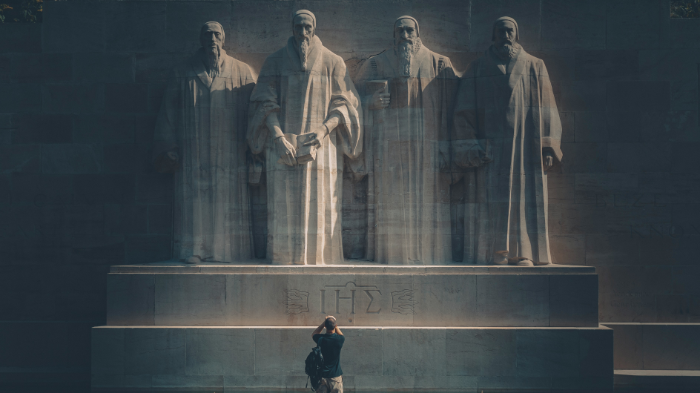 The story of the Reformation is not unknown to most evangelical Christians today. The event that sparked it has resounded through five centuries, this year being its 503rd anniversary. It began when an Augustinian monk, the well-known protestant reformer Martin Luther, nailed his argumentation against the use of indulgences by the Roman Catholic church. He placed it on the castle doors of Wittenberg in Germany. This document is more commonly known as the 95 Theses. The years that followed this was a movement away from the abuse of the Roman Church. This movement is part of what we now know as The Reformation.

Remembering the Reformation and its subsequent events is not a difficult task for the modern evangelical. Anyone who knows their protestant roots knows the remarkable events that happened over 500 years ago. If we ask, however, if they remember the central thrust of those events, we may receive different answers. Remembering history is one thing. But to remember its essence is entirely different.

The Monk of the Reformation

Martin Luther was a faithful Roman Catholic churchman. As a monk, he considered himself blameless before the rites and rituals of the Catholic church. He can be considered perfect in upholding his religious practice as if echoing the words of the Apostle Paul of his Pharisaic past, “… circumcised on the eighth day, of the people of Israel, of the tribe of Benjamin, a Hebrew of Hebrews; as to the law, a Pharisee; as to zeal, a persecutor of the church; as to righteousness under the law, blameless,” (Phil. 3:5-6 ESV). But regardless of his perfect righteousness in his monastic life, he often felt condemned by his own sinful heart before God. His conscience was disturbed regardless of his perfect works. Even more, in a short account of his conversion, he wrote that He hated God and was angry with Him¹.

The Conversion of Luther

In order for us to understand the essence of the Reformation, it’s important to ask how Martin Luther’s life shifted from hating God to being the trailblazer of the movement. How did he go from despising the Lord to truly serving Him?

Hating God transformed to devotion as Luther started to understand that the righteous requirements of God were already fulfilled by Christ and was freely available to him through faith. He realized that his Roman Catholicism with its rituals and indulgences were man-made rules distorting true devotion to God.

Luther started to understand that the righteous requirements of God were already fulfilled by Christ and was freely available to him through faith.

The Gospel of Jesus Christ

The essence of conversion in Martin Luther’s life is the same essence seen macrocosmically in the Reformation’s events. The shining light of the gospel that broke into Luther’s life was the same power that provided him the strength to hammer his 95 Theses against the godlessness of Rome.

The True Essence of the Reformation

The Reformation brought countless blessings from God, many of these blessings were a fruit of the Reformation’s events. The five Solas, great historic confessions, and rich protestant traditions in Reformed churches to name a few. But maintaining that the gospel is at the heart of the Reformation is essential to all who partake of this tradition. The biggest blessing is that the word of God which brings forth the richness of the gospel’s message was unearthed from the evil of being silenced. The Reformation, as much as it was affected by it, was not driven by the nail that fastened the 95 Theses to the castle doors but driven by the gospel of Jesus Christ.

The biggest blessing is that the word of God which brings forth the richness of the gospel’s message was unearthed from the evil of being silenced.

The Need For Reformation Today

Our generation is due for another reformation. Perhaps not in the scale, kind, and manner of 1517, but in the same essence. We might not need another brave man to hammer an enumerated list of all the heresies to the doors of false churches. But the gospel, in all its glory, must take precedence in the life of everyone who shares the heritage of the Reformation. Our household, our marriages, our pulpits, our relationships, our conversations, our witness, our actions, our attitude, our decisions, should be rooted in the truth of the gospel, the fruit of which will surely resound stronger than hammer on a nail.

¹ Luther, Martin. “Martin Luther’s Account of His Own Conversion,” in Preface to the Complete Edition of Luther’s Latin Writings. accessed October 2020. https://www.monergism.com/thethreshold/sdg/MartinLutherConversion.pdf

But the gospel, in all its glory, must take precedence in the life of everyone who shares the heritage of the Reformation. 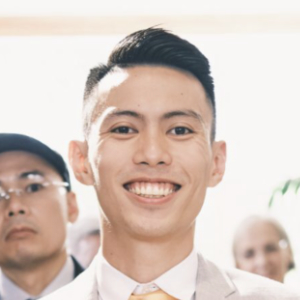 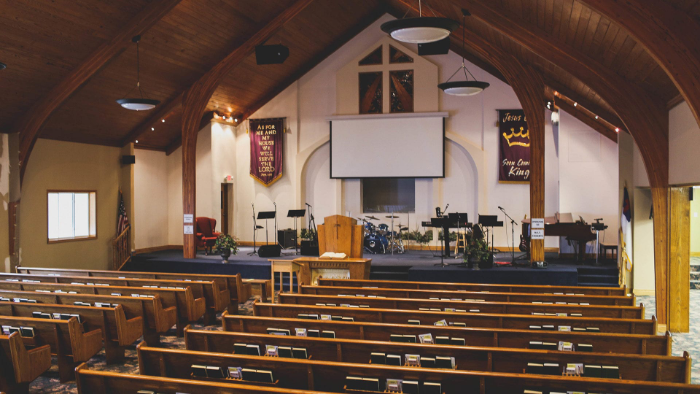 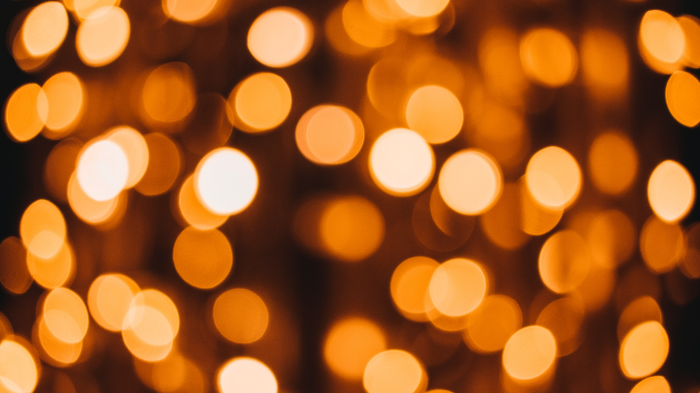 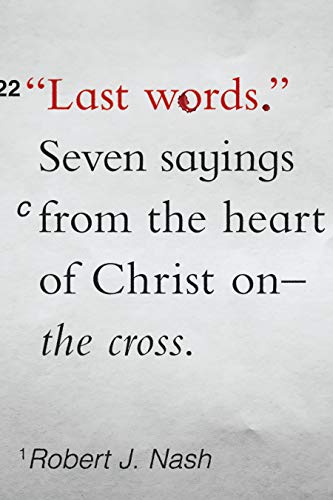 February 17 is this year’s Ash Wednesday and we will commemorate Jesus’ sacrifice at the cross for the sins of His elect. It’s fitting to 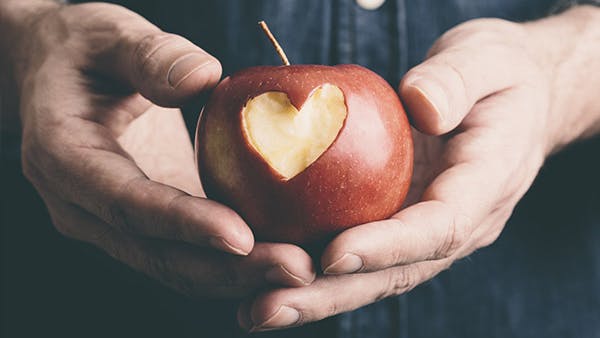