The Gospel in the Name of Jesus Christ 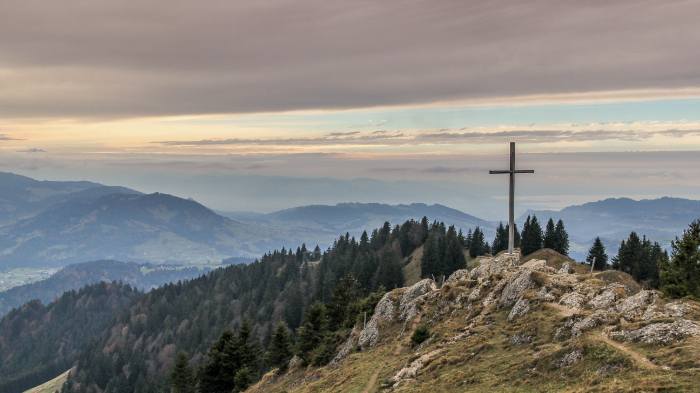 Someone once asked a weird question, “Is Christ Jesus’s last name?” Some of you might find it funny but many people mistakenly assume that it is. But have you ever wondered what His name means and what is its significance?

All throughout Scripture, we see how names are very significant, how much more with the name given and applied to the Son of God.

When the Son of God was born, He was called Jesus. Matthew 1:21 and Luke 1:31 show God’s command to Joseph and Mary to give this name. The reason is because “He will save his people from their sins.”

However, the origin of this name is found in the Old Testament name Joshua which means “Jehovah is salvation.” Joshua succeeded Moses and led the Israelites to the promised land where they will experience rest which signifies salvation emphasizing the meaning of his name.

But the connection of their names is deeper than just having the same name. Joshua is a type of the greater Joshua. In Hebrews 4:8, the Preacher says, “For if Joshua had given them rest, God would not have spoken of another day later on.” Joshua and Canaan were both types of the greater Savior and salvation God promised. Joshua indeed delivered the Israelites from the misery of the wilderness and brought them to the earthly Canaan that serves as a type of heavenly rest.

Because of this, we can learn a two-fold purpose from His name. First, the name “Jesus” was born in the Old Testament to show a history of the type that expresses its significance. Second, His name provided an insight of what Jesus will do. Therefore, in the command given to Mary and Joseph to give the name “Jesus,” we see the plan of God to save His people, that it is Him who will indeed provide and bring salvation to His people.

The title “Christ” means the Anointed One which comes from the Greek word that means “to anoint.” It expresses the action of pouring oil to people who are appointed to a certain role or office. In the Old Testament, there were three offices where men called to those offices were anointed.

These are priests (Exo. 28:41), kings (1 Sam. 9:16), and prophets (1 Kg 19:15b). Whenever an anointing happens, we learn two things. First, it declares to the person and to other people that he is authorized to exercise a certain office. Second, this anointing also signifies being equipped for the office.

This means Christ is not simply a name but it is a title that points to these offices appointed and authorized by God whom He also equips for the office. We also need to understand that the three offices served as types of the Anointed One, the Christ, and it is through these offices that He carried out His office as Christ. One theologian says, “we must not derive from [the three OT] offices what Christ was, but must rather infer from Christ what [the three] offices were. They were anointed because He would be anointed; He was not anointed because they had been.”[1]

Therefore, the offices of prophet, priest, and king are summed up in the title Christ and in it we understand the significance of the three offices in God’s plan. As Christ, He exercises His office as a priest by representing man to God and as a sacrifice for our atonement; as a king by exercising His rule over His people and protecting them from evil; and as a prophet by calling man to repentance from sin and proclaiming God’s will.

THE GOSPEL IN HIS NAME

And this is the Gospel wrapped up in His name and title. In the name Jesus, we are reminded of God’s promise of salvation. In the title Christ, we are pointed to His perfect work in accomplishing redemption for His people.

In the name Jesus, we are reminded of God’s promise of salvation. In the title Christ, we are pointed to His perfect work in accomplishing redemption for His people.

Therefore, whenever we see or hear the name and title Jesus Christ, we know that it is not just another name in the Bible. Instead, it declares to us the name of the Son of God that declares “the power of God for salvation to everyone who believes” (Rom. 1:16). 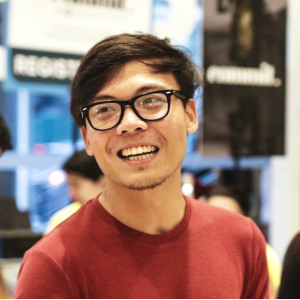 Chris is a seminary student at Miami International Seminary and a pastoral intern at Zion Cornerstone Reformed Church Pasig. He desires that many would grow in their love for Christ, His word, and His church, for God's glory and praise.

Chris is a seminary student at Miami International Seminary and a pastoral intern at Zion Cornerstone Reformed Church Pasig. He desires that many would grow in their love for Christ, His word, and His church, for God's glory and praise. 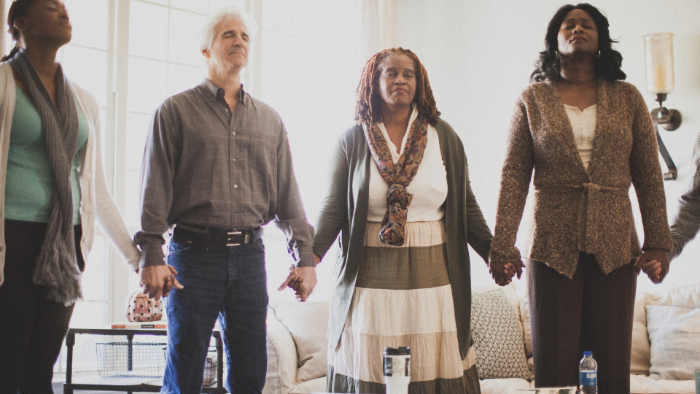 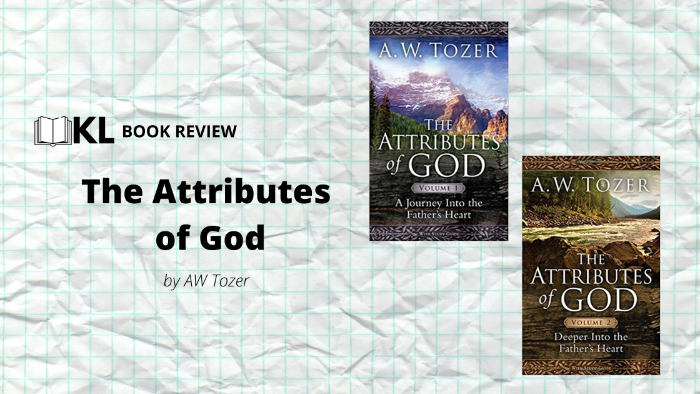 The Attributes of God by A.W. Tozer

Talk about the attributes of God in the modern pulpit and few will stay to listen. Most of us – I included – would rather 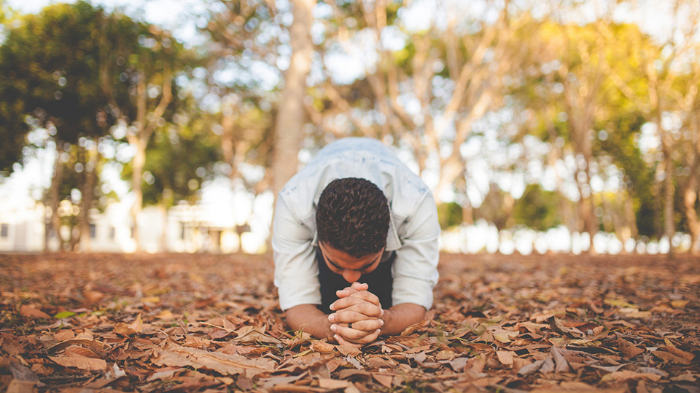 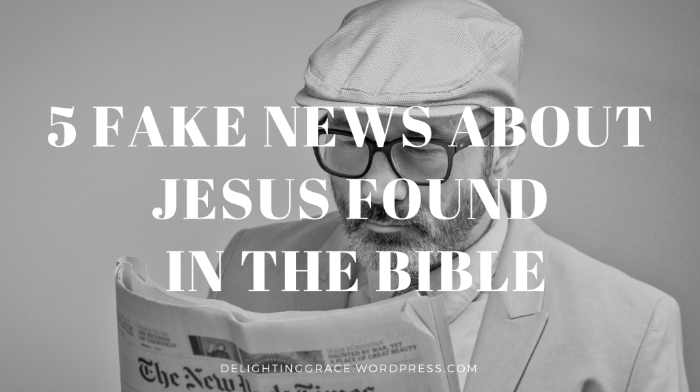 5 Fake News About Jesus Found in the Bible

Fake news has been a household name in this social media saturated culture. In the past, you could get fake ID’s, fake flowers, fake eyelashes,